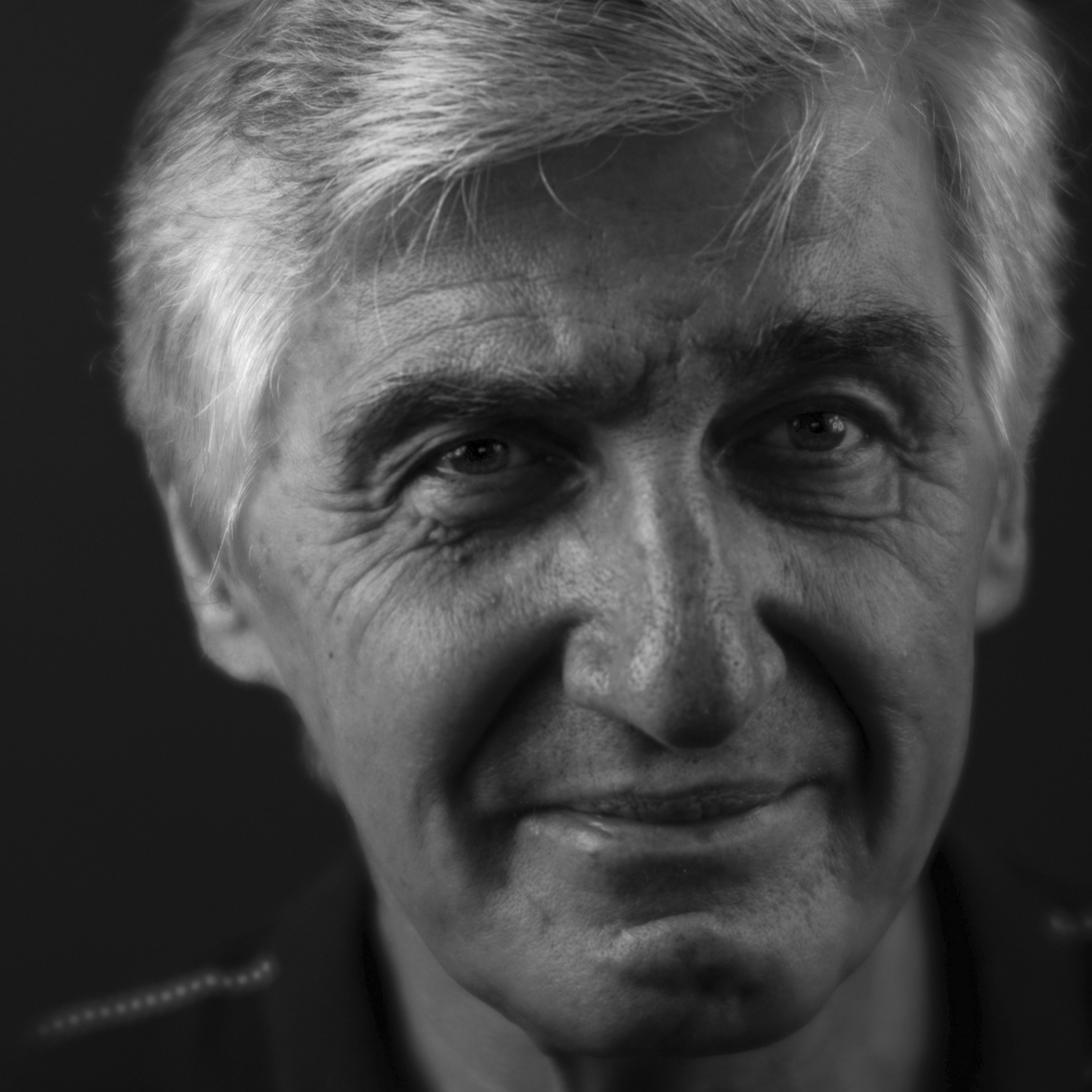 Robert Carnevale’s poems have been published in The Paris Review, The New Yorker, The Alaska Quarterly, The Literary Review, Sidereal Times, Columbia, Poetry New York and other magazines and anthologies. His translations, with Carol Ueland, of the internationally celebrated Russian poet Aleksandr Kushner were awarded a Literary Translation Fellowship by the National Endowment for the Arts and have appeared in The Kenyon Review, Agni, World Literature Today, and twice on Poetry Daily. A volume of these translations, Apollo in the Grass, was published in 2015 by Farrar, Straus, and Giroux. Carnevale teaches creative writing and literature at Drew University, where he has been for over two decades. Earlier, he was Assistant Coordinator of the Geraldine R. Dodge Foundation Poetry Program and also worked on the Voices & Visions film series on American poets. 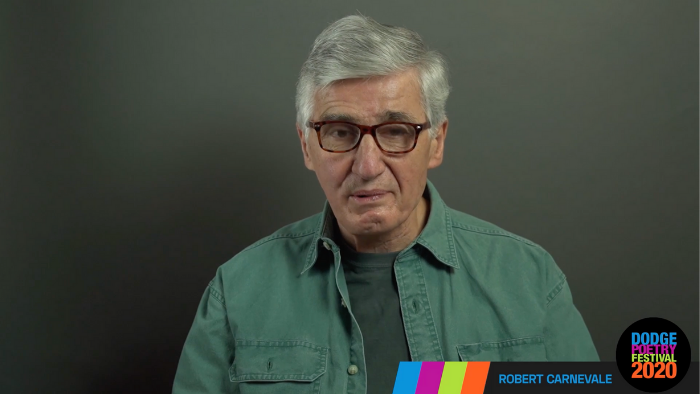 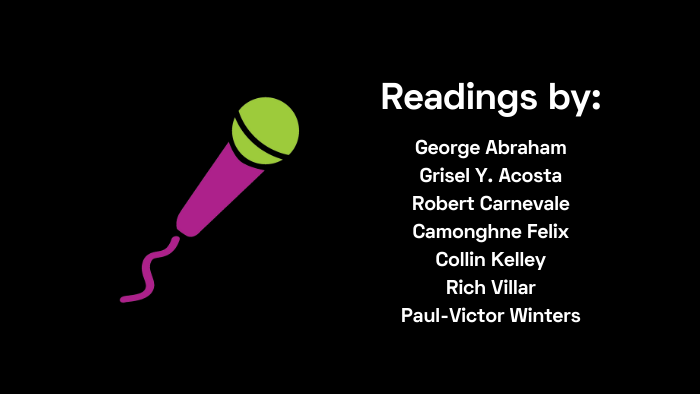