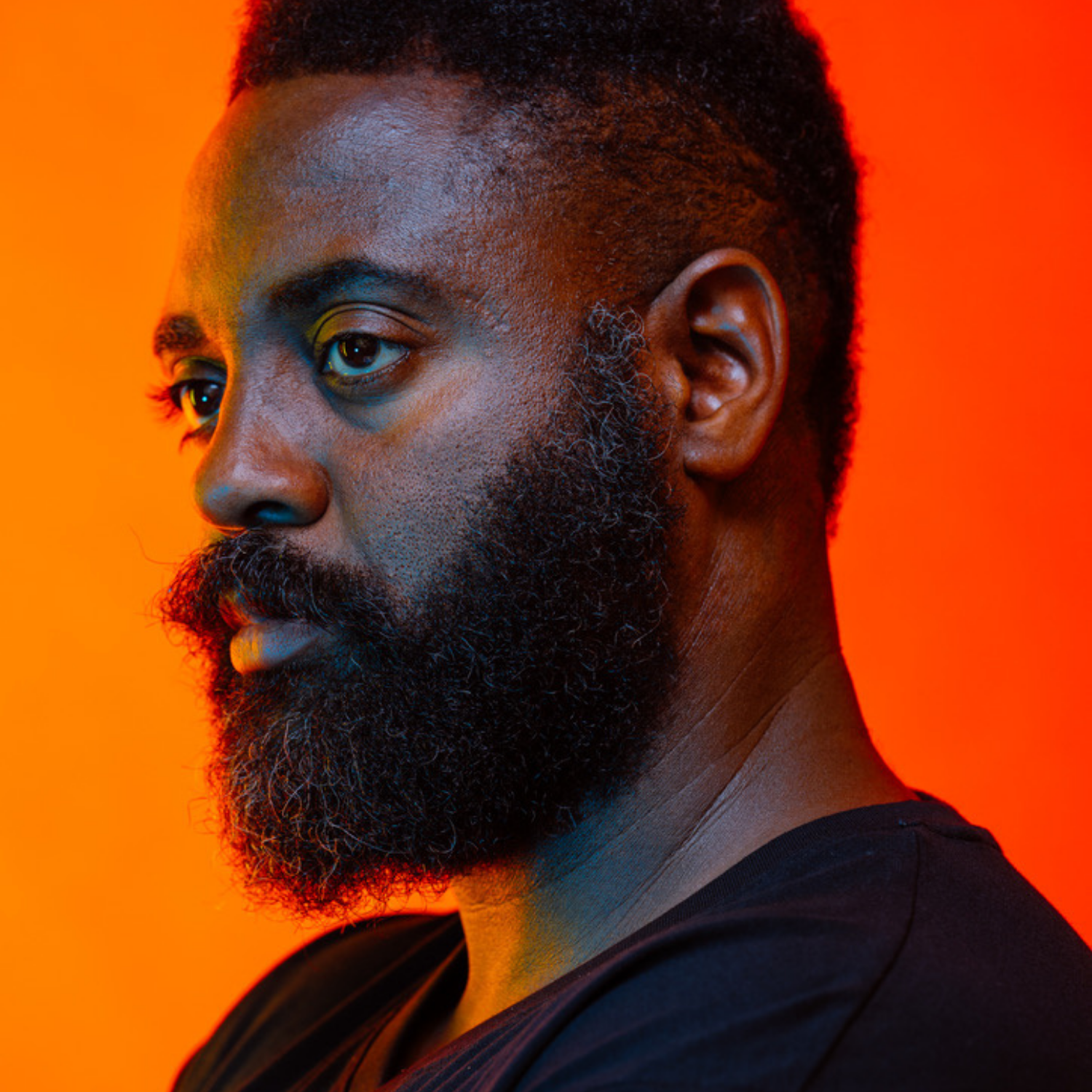 A widely requested speaker, Reginald Dwayne Betts often gives talks about his experience, detailing his trek from incarceration to Yale Law School and the role that grit, perseverance and literature played in his success. In addition, he has given lectures on topics ranging from mass incarceration to contemporary poetry and the intersection of literature and advocacy. Betts was appointed by President Barack Obama to the Coordinating Council of the Office of Juvenile Justice and Delinquency Prevention. Named a 2018 Guggenheim Fellow and a 2018 NEA Fellow, Betts poetry has been long praised. He is a Ph. D. in Law candidate at Yale and as a Liman Fellow, he spent a year representing clients in the New Haven Public Defender’s Office. 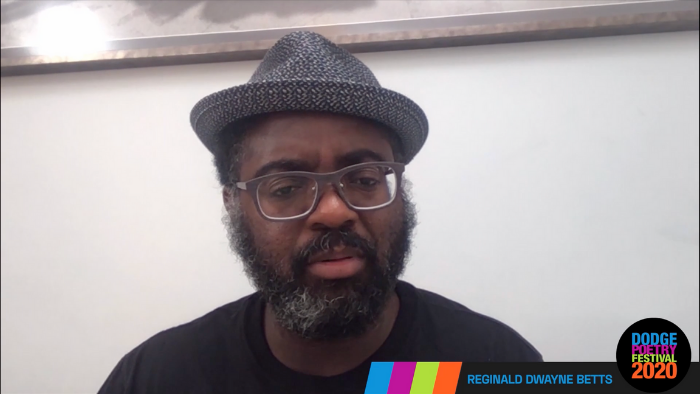 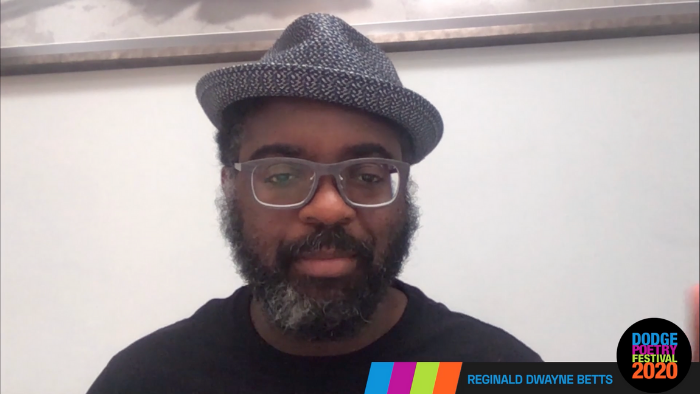 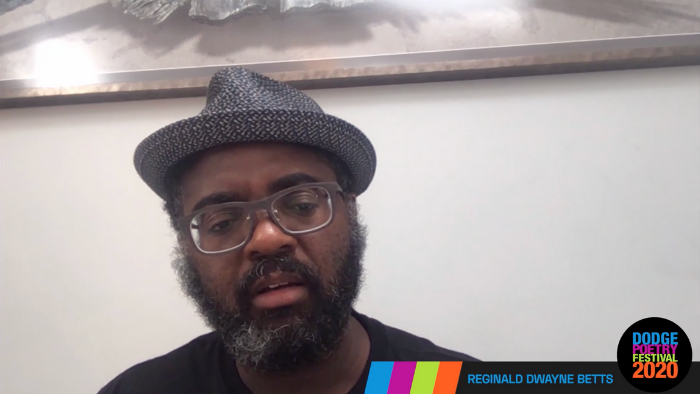 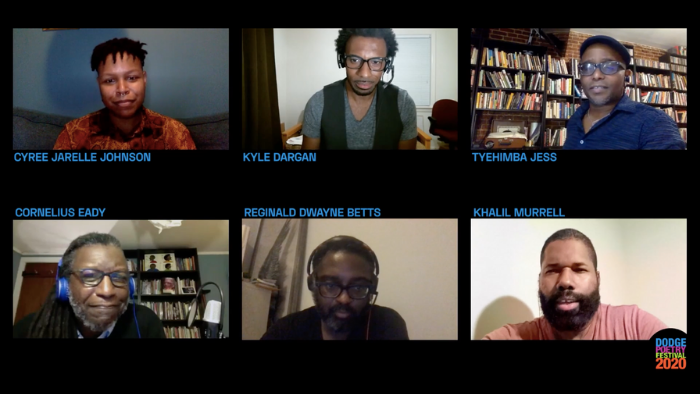 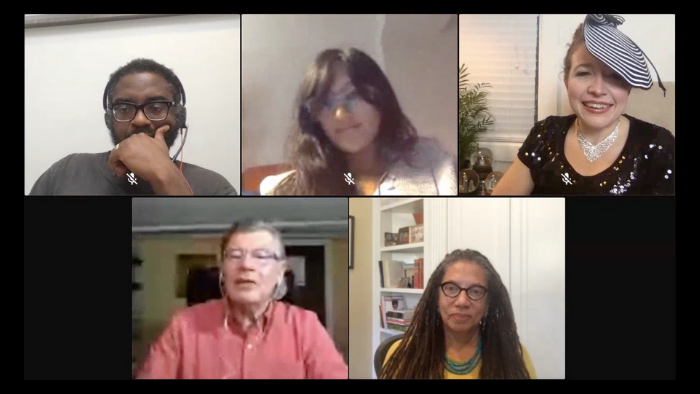 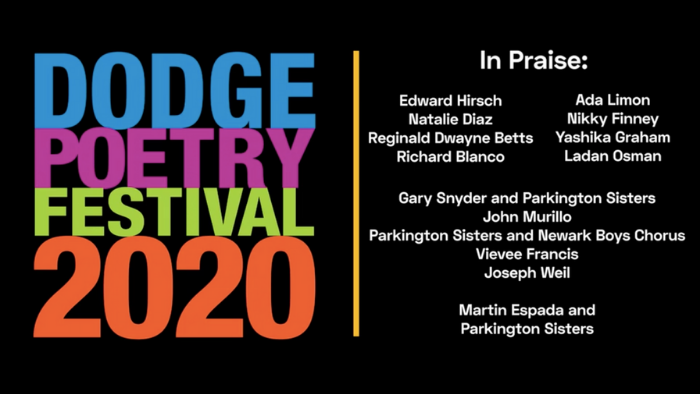 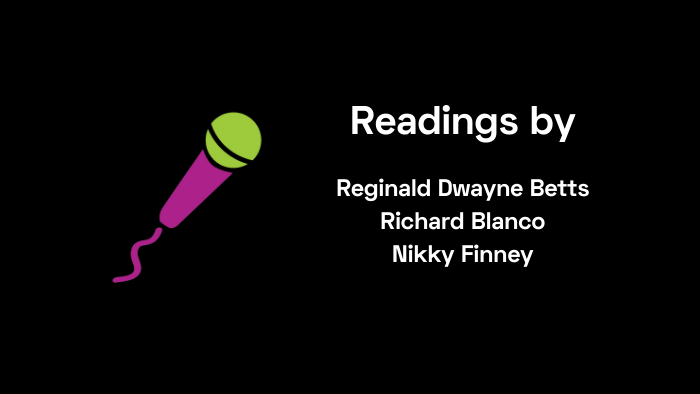