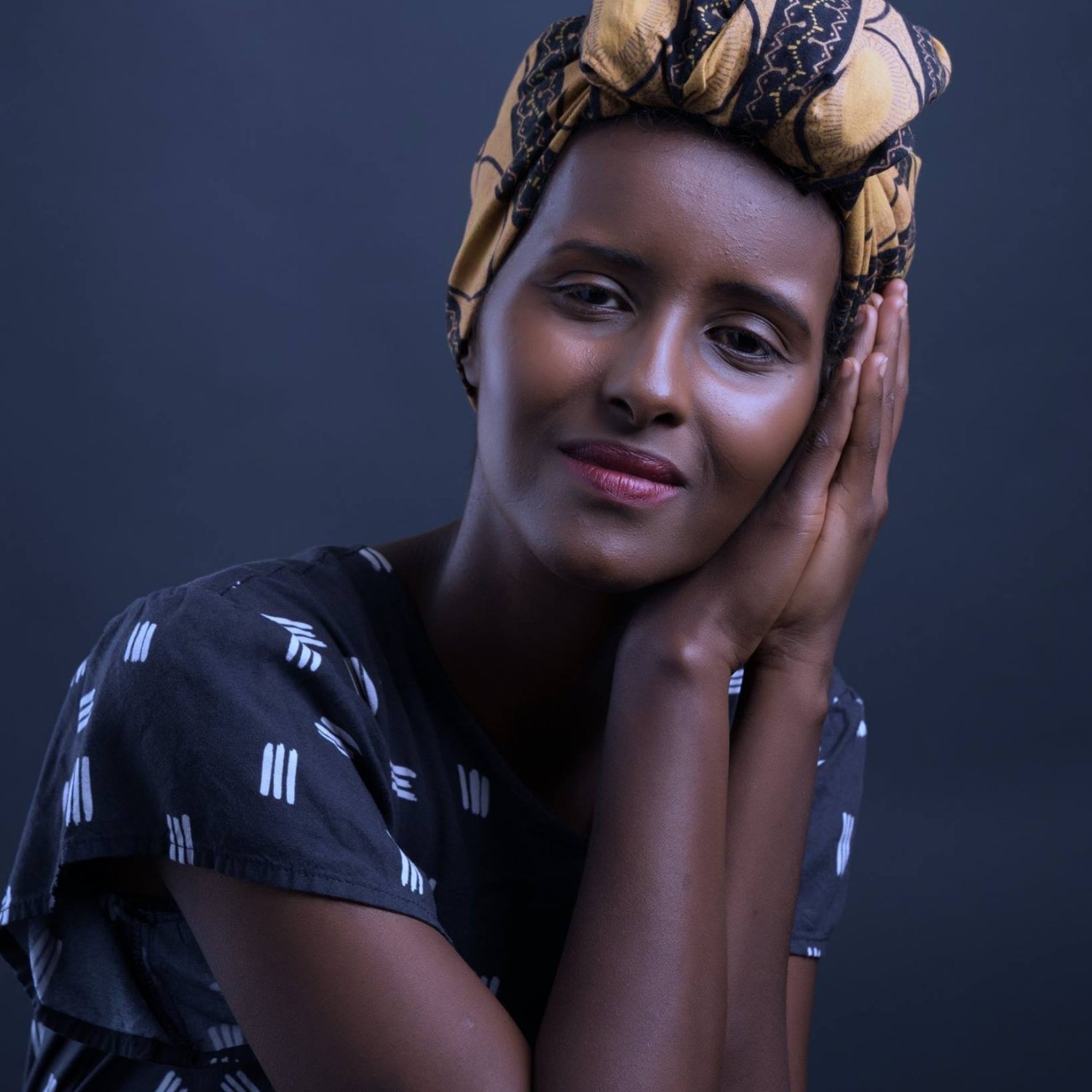 Ifrah Mansour is a Somali, refugee, Muslim, multimedia artist and an educator based in Minnesota. Her artwork explores trauma through the eyes of children to uncover the resiliencies of blacks, Muslims, and refugees. She interweaves poetry, puppetry, films, and installations. She's been featured in Middle East Eye, BBC, Vice, OkayAfrica, Star Tribune, and City Pages. Her critically-acclaimed, “How to Have Fun in a Civil War” premiered at Guthrie Theatre and toured to greater cities in Minnesota. Her first national museum exhibition; “Can I touch it” premiered at Minneapolis Institute of Arts. Her visual poem, “I am a Refugee” is part of PBS’s short Film festival. "My Aqal, banned and blessed" Premiered at Queens Museum in New York. Learn More: facebook.com/ifrahmansourart 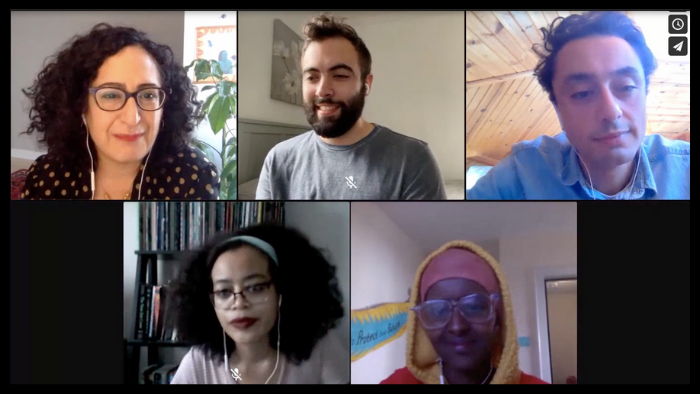