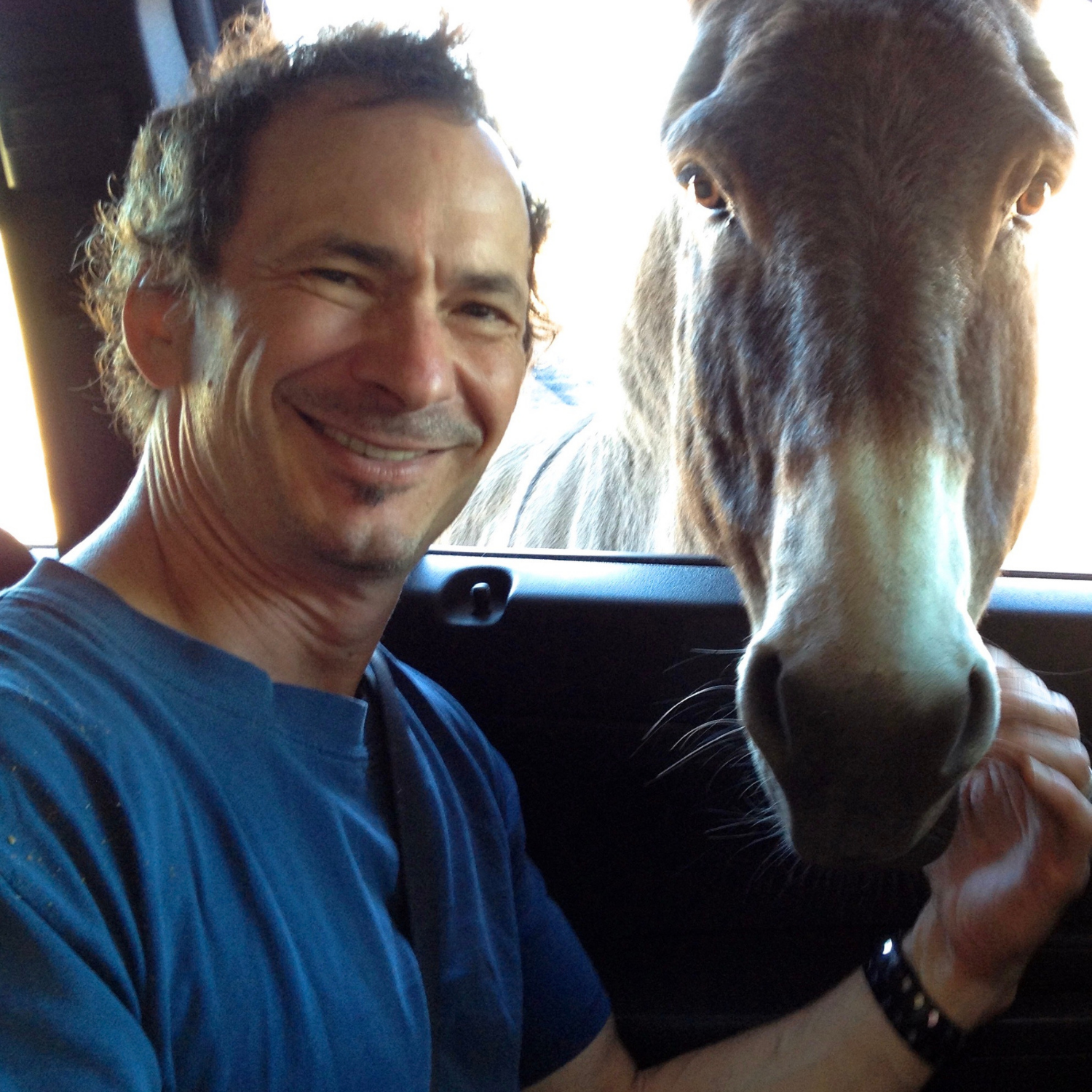 Forrest Gander, a writer and translator with degrees in geology and literature, was born in the Mojave Desert and lives in northern California. His books, often concerned with ecology, include Be With, winner of the 2019 Pulitzer Prize, the novel The Trace, and Core Samples from the World. Gander’s translations include Alice Iris Red Horse: Poems by Gozo Yoshimasu and Then Come Back: the Lost Neruda Poems. Often collaborating with artists such as Ann Hamilton, Sally Mann, Graciela Iturbide, and Vic Chesnutt, he has received grants from the Library of Congress, the Guggenheim, Howard, Whiting and United States Artists Foundations. 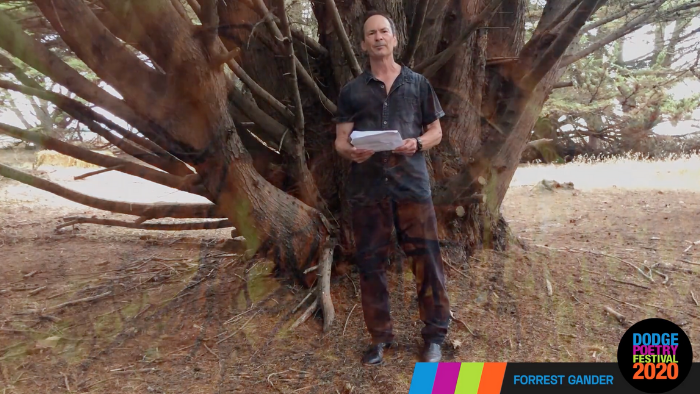 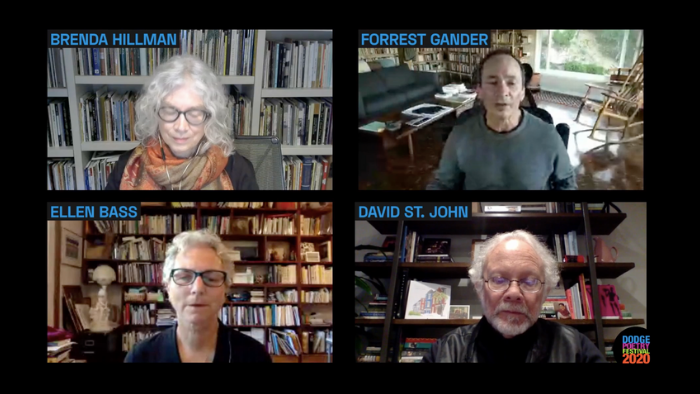