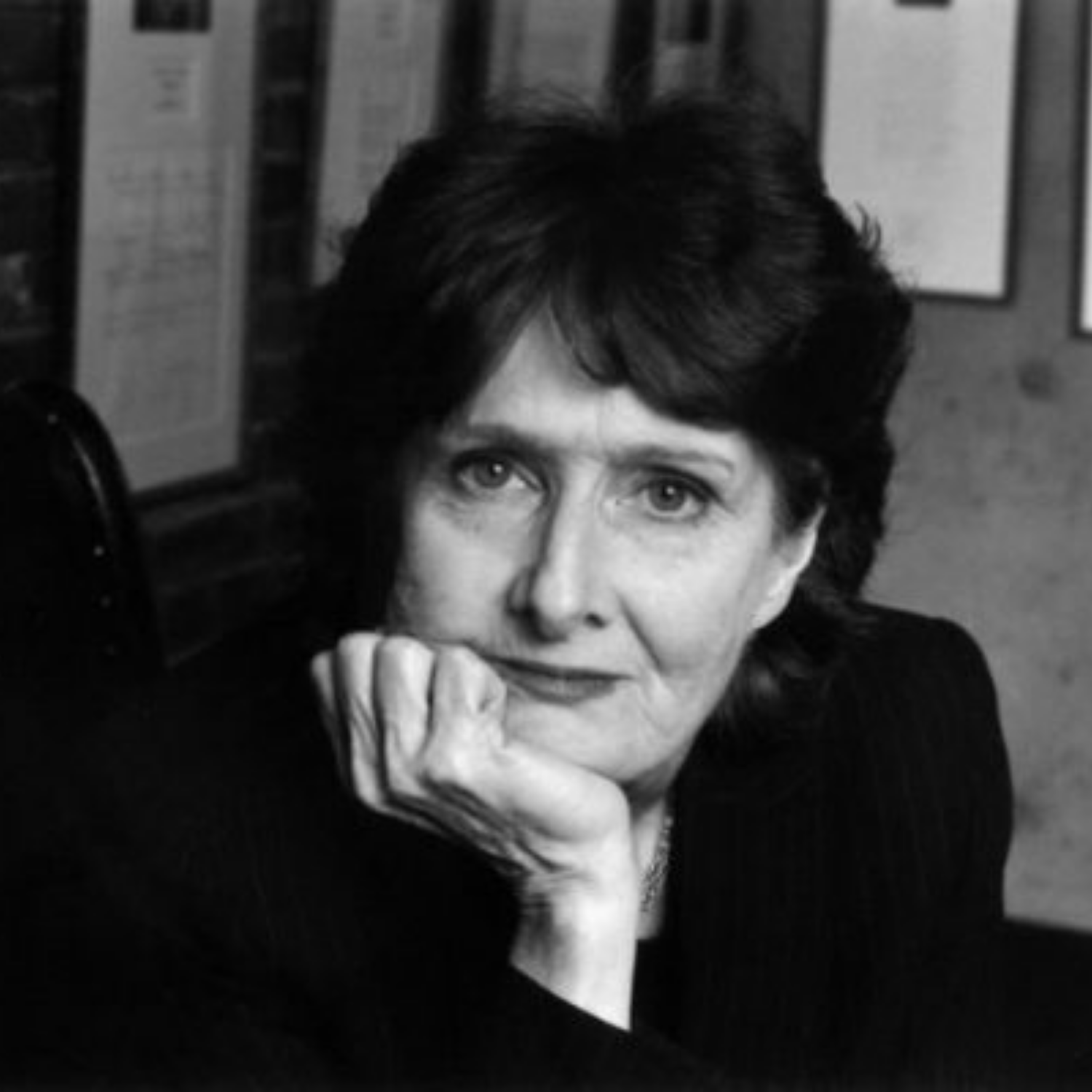 Eavan Boland was born in Dublin, Ireland. Her father was a diplomat and her mother was an expressionist painter. At the age of six, Boland and her family relocated to London, where she first encountered anti-Irish sentiment. She later returned to Dublin for school, and she received her B.A. from Trinity College in 1966. She was also educated in London and New York. Her books of poetry include New Collected Poems, Domestic Violence, Against Love Poems, The Lost Land, An Origin Like Water: Collected Poems 1967-1987 (1996), In a Time of Violence (1994), Outside History: Selected Poems 1980-1990 (1990), The Journey and Other Poems (1986), Night Feed (1982), and In Her Own Image (1980). In addition to her books of poetry, Boland authored A Journey with Two Maps: Becoming a Woman Poet (W. W. Norton, 2011), a collection of essays, which won the 2012 PEN Award; Object Lessons: The Life of the Woman and the Poet in Our Time (1995), a volume of prose, After Every War (Princeton, 2004), an anthology of German women poets, and she co-edited The Making of a Poem: A Norton Anthology. Eavan Boland died April 27, 2020. She will be remembered on the page as one of the great poets of our time, and remembered by all of us at Dodge Poetry as one of those great-hearted individuals we are sometimes lucky enough to encounter in our lives. 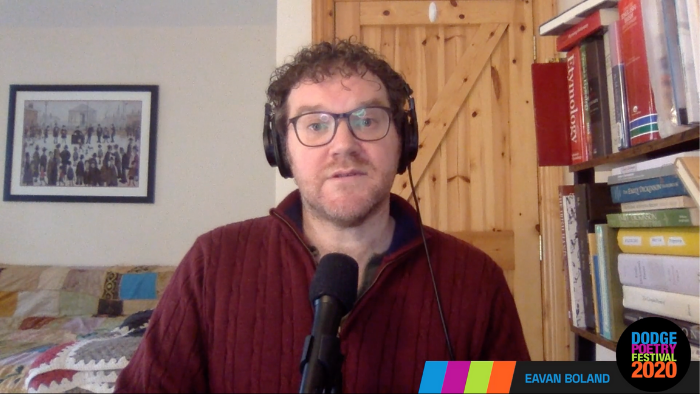