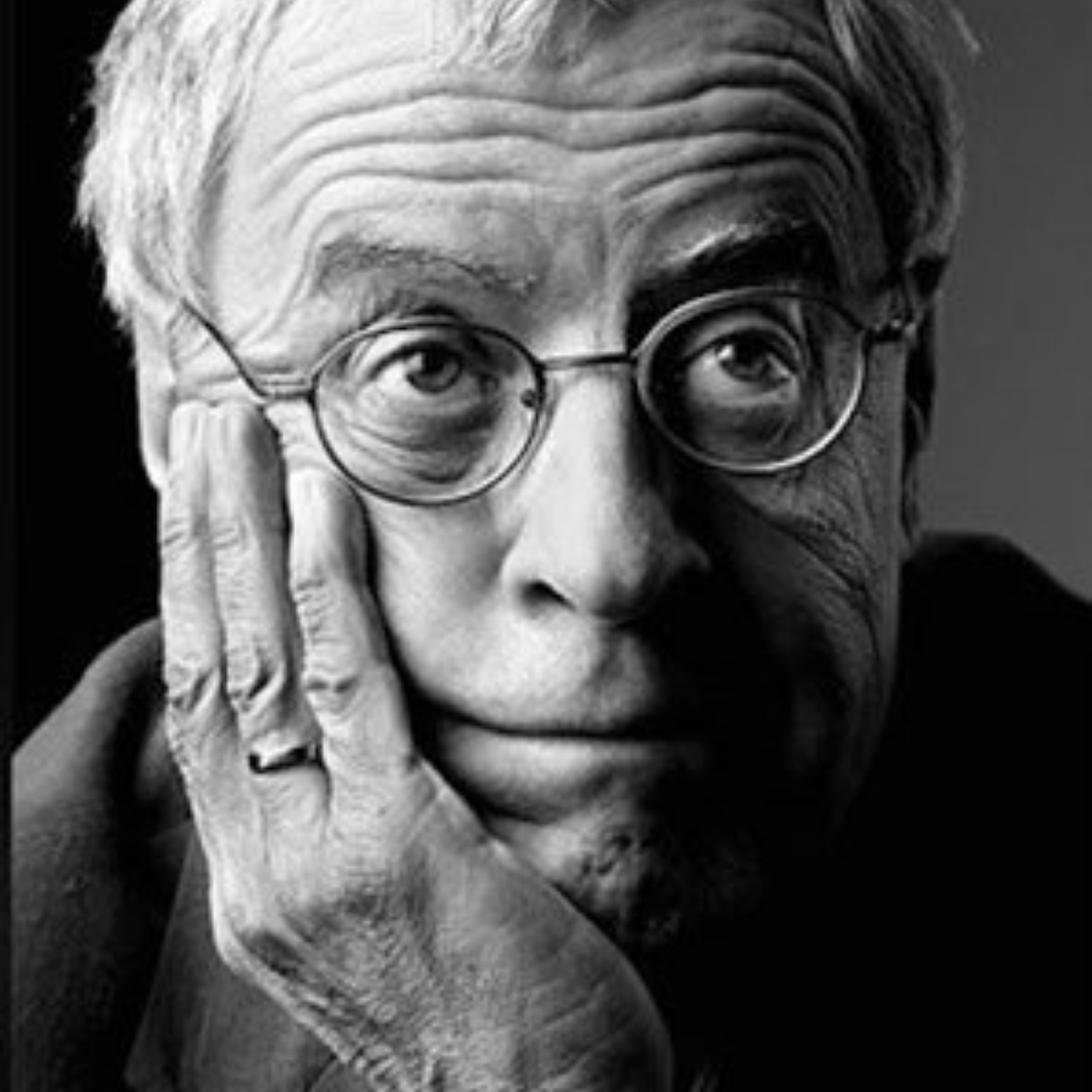 Charles Simic is a poet, essayist and translator. He was born in Yugoslavia in 1938 and immigrated to the United States in 1954. His first poems were published in 1959, when he was twenty-one. Since 1967, he has published thirty books of his own poetry, seven books of essays, a memoir, and numerous of books of translations of French, Serbian, Croatian, Macedonian, and Slovenian poetry for which he has received many literary awards, including the Pulitzer Prize, the Griffin Prize, the MacArthur Fellowship and Wallace Stevens Award from the Academy of American Poets. Simic is an Emeritus Professor at the University of New Hampshire where he has taught American Literature and Creative Writing since 1973. 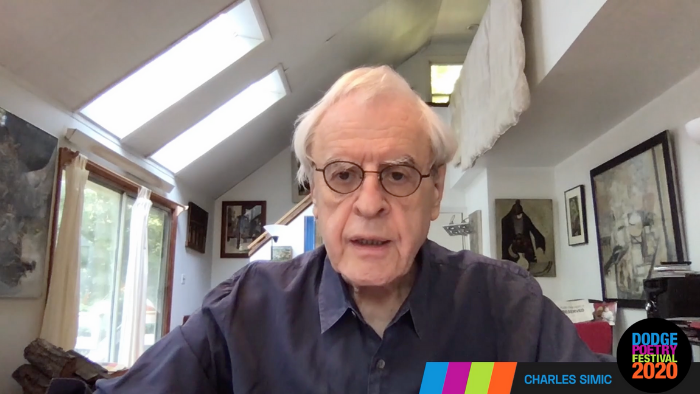 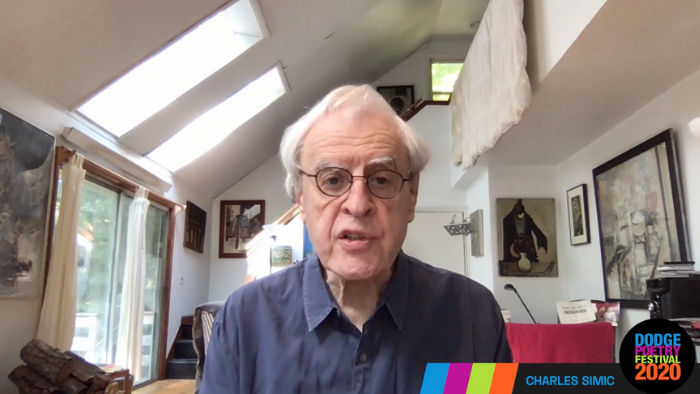 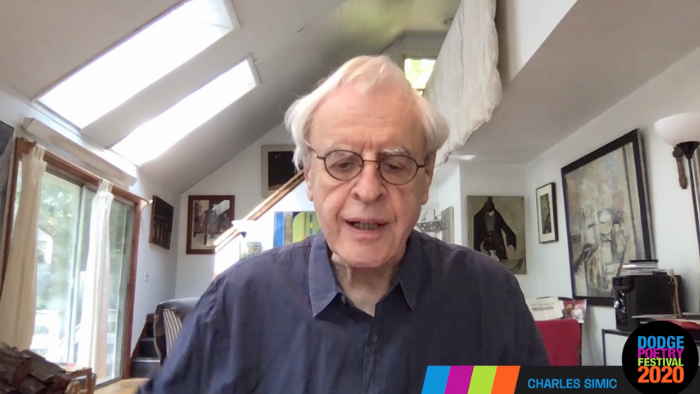 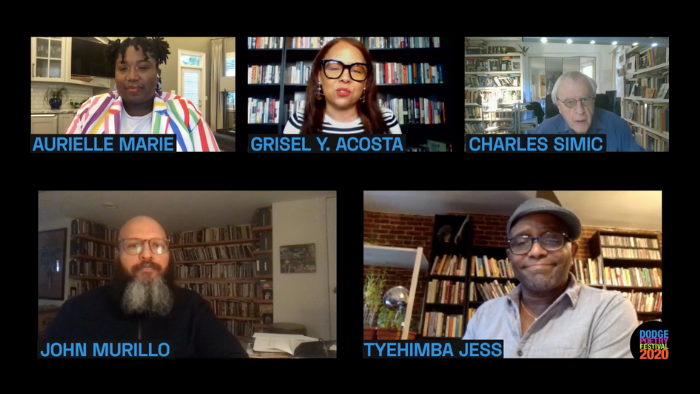 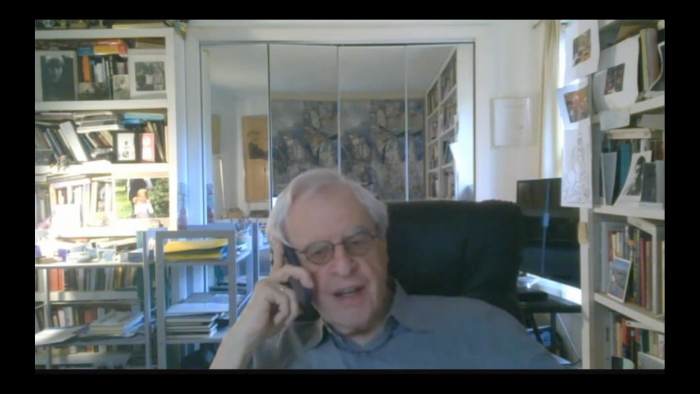 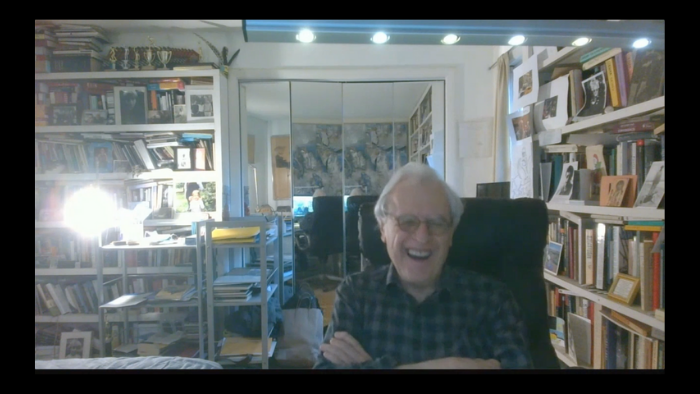 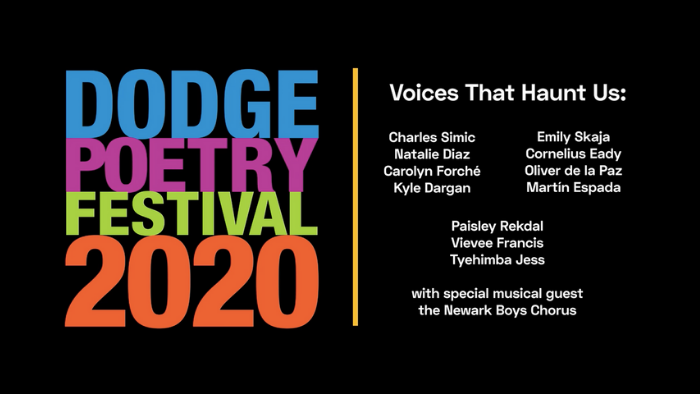 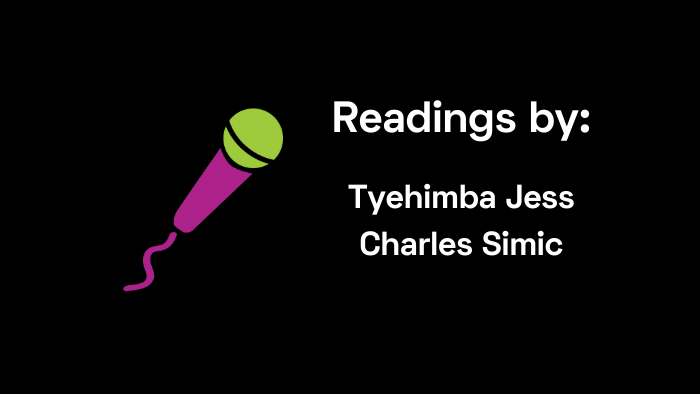