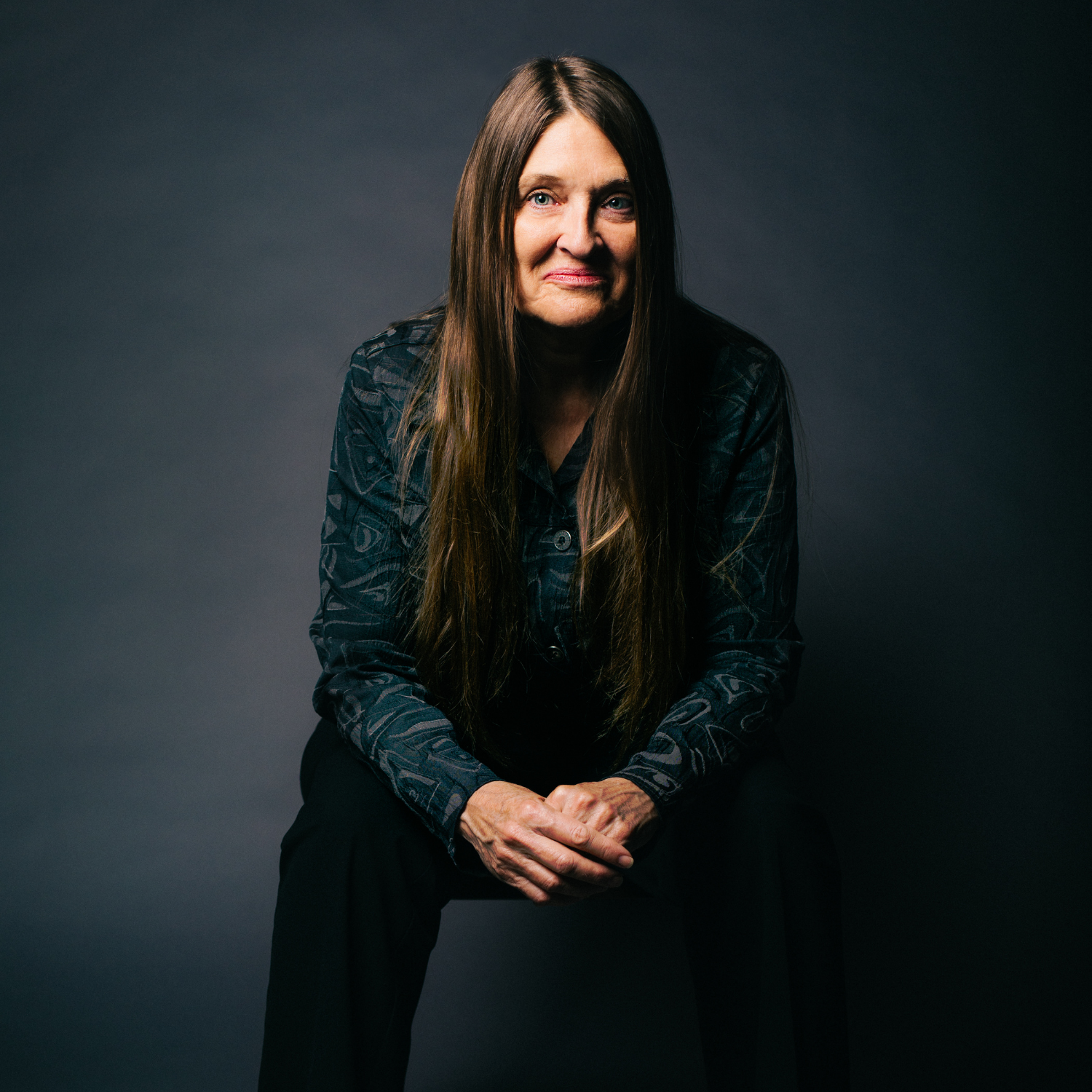 Allison Adelle Hedge Coke came of age working in fields, factories, and waters. She was raised and spent her early adult life primarily in North Carolina, but also in Canada and across the Great Plains. She was a sharecropper by the time she was mid-teens and continued manual labor in mostly rural settings until retraining for former fieldworkers after her disabilities precluded continuation. Her books include The Year of the Rat, Dog Road Woman, Off-Season City Pipe, Blood Run, Burn and Streaming as well as a memoir, Rock Ghost, Willow, Deer. She is the editor of the anthologies Sing: Poetry of the Indigenous Americas, Effigies, Effigies II and Effigies III. She teaches for the University of California at Riverside where she directs Writers Week and Along the Chaparral: memorializing the enshrined, federal outreach project with K-12 schools. She is the founder/organizer of the Sandhill Crane Retreat. 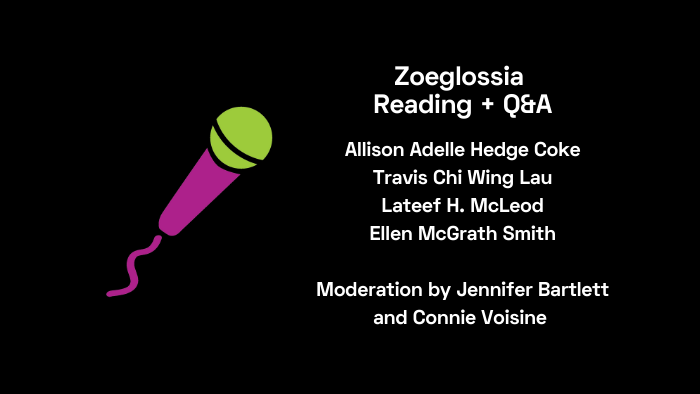